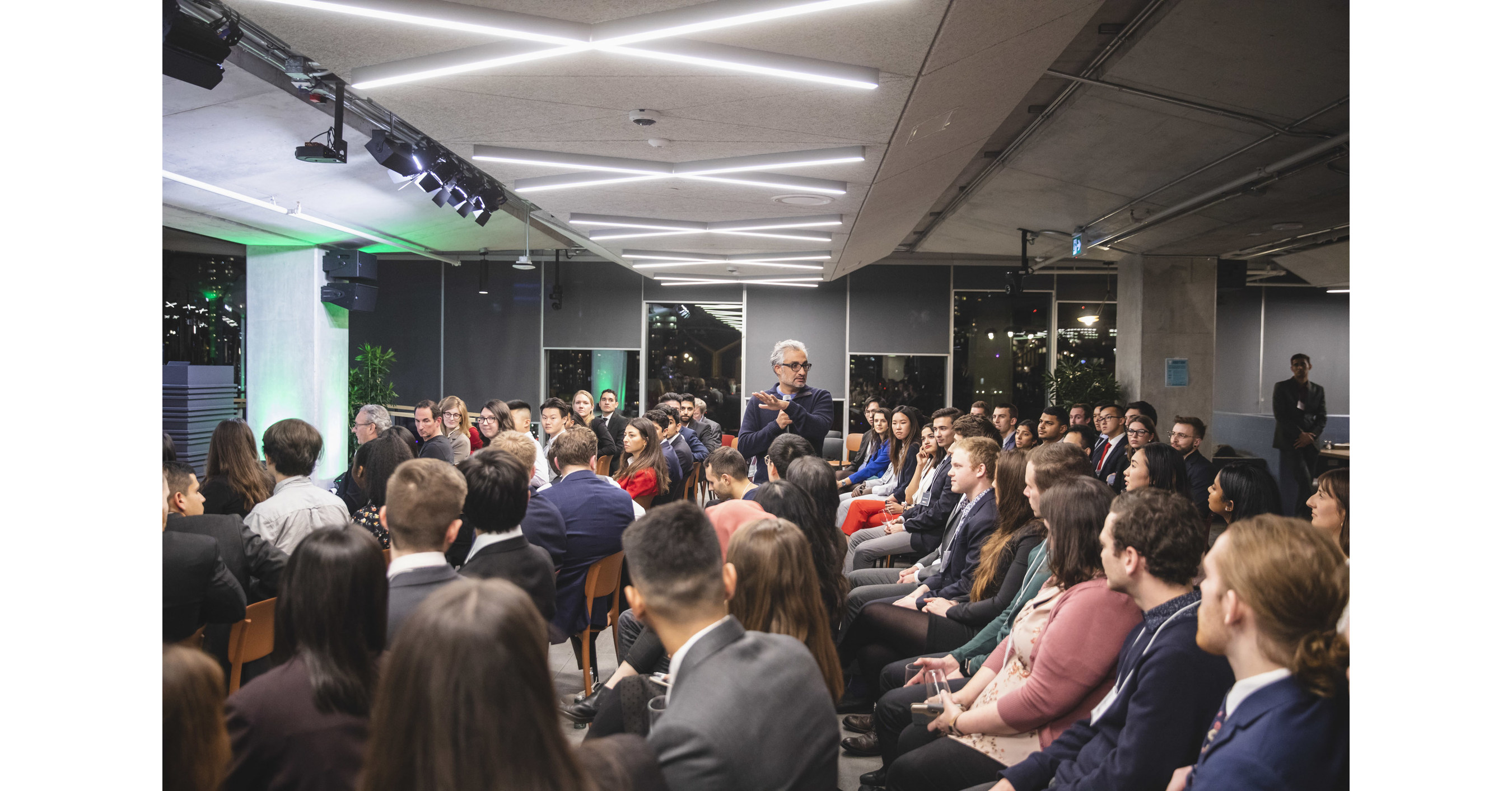 Reza Satchu is an East African-born Canadian entrepreneur and senior lecturer at Harvard Business School. He is the founding chairman of NEXT Canada and managing partner of Alignvest Management Corporation. He is also a Harvard lecturer and has authored several books. In addition to being a business whiz, he is an author and has founded several high-profile businesses and charities. In addition to his philanthropic work, he is an active member of a number of community organizations and serves on a number of boards. If you want to read more, visit website here.

As a young entrepreneur, Reza Satchu was exiled from his native Uganda. The government of the then-dictator Idi Amin forced thousands of people from neighbouring countries to flee the country. The Ismaili community is known for its relative wealth and entrepreneurship. This prompted Prime Minister Pierre Trudeau to open Canada’s doors to 20,000 Ismaili immigrants. In 1976, Reza Satchu and his family moved to Toronto and rented a two-bedroom apartment.

Upon graduating from McGill University, Reza Satchu made a phone call to a Canadian working for Merrill Lynch in New York. In order to get the job, he lied about his work visa. He drove overnight to New York to meet with the Canadian. This allowed him to secure a job with the High Yield Group under the direction of Stan O’Neal, who later became the CEO of Merrill Lynch. In the process, he helped scuttle the subprime mortgage crisis.

In 1991, Reza graduated from McGill. After graduating, he called a Canadian working for Merrill Lynch in New York. The Canadian was interested in meeting Reza, so he lied about his work visa and drove for hours. He met the Canadian and got a job under Stan O’Neal’s High Yield Group. A year later, Stan O’Neal became the CEO of Merrill Lynch and presided over the subprime mortgage crisis.

In the year 1996, he was seven years old and his family moved to Toronto, Canada. He was a refugee, as a member of the Ismaili community in Uganda was exiled. The Ismailis were among the first to settle in Canada, and the Canadian government opened its doors to them. This allowed him to learn English and to build relationships with his neighbors. They also learned to speak English and to learn the language.

In 1995, Reza Satchu moved to Toronto, Canada. The Canadian had a job in the High Yield Group of Merrill Lynch and was a director at Trilogy International Partners. The two men met at the Canadian Embassy, and he got a job under a British man. After several months of talking, they eventually became partners. Eventually, they became General Partners of Merrill Lynch and were part of the subprime mortgage crisis.

In 2006, Satchu’s father sold their company to a Canadian multinational. The company’s founders were unable to recoup their losses, and Reza Satchu joined the company as its President and CEO. As a result, he was able to earn an MBA from Harvard Business School. He worked with many different companies during his time in Toronto and became a Senior Lecturer at Harvard Business School. Currently, he serves as a Founding Chairman of NEXT Canada.

In 1976, Reza Satchu was seven years old. He migrated to Toronto after the dictator of Uganda, Idi Amin, forced people of Indian and South Asian origin to flee the country. His family, which consists of four parents and three children, settled in a two-bedroom apartment. The company has a growing network of investments, and he mentors many entrepreneurs. This has been an excellent way to build a strong foundation for the future of Canada.

A seasoned entrepreneur, Reza Satchu is the founding chairman of Next Canada. He mentors start-up entrepreneurs and provides start-up capital. As a leading figure in the Canadian business world, he has a wealth of knowledge and experience that has made him an ideal candidate for a career in the tech industry. If you are interested in learning more about Reza Satchu, you will want to read this article.

A graduate of Harvard Business School, Reza Satchu has extensive experience in finance and technology. He was a Managing Director at a private equity firm in New York and co-founded Suppliermarket. Today, he serves as a director of the company. While he is a savvy entrepreneur, he has an eye for details. He has a passion for data and analytics and is a Harvard Business School alumnus.